Coming to the Stage

Comedian Anthony Griffith celebrates three decades dedicated to tickling your funny bone.
Author of “Behind the Laughter”, a tale of laughter, loss and love, now available at most book outlets.

When not performing or writing, Anthony engages in philanthropy work and giving assistance to the M.S. community of which he’s been an active member for 30 years.

A favorite for the 40+ audience for his non-offensive humor. Land or sea, local or national, Anthony’s mission is to make your event memorable with laughter.

He was raised with one younger brother who always got Anthony's hand-me-downs. "Even his childhood pictures were old pictures of me."

Anthony wanted to be a Hockey Player. But, he never mastered ice skating - a major setback.

Anthony's Multiple Sclerosis has not held him back. He has continued to perform steadily since the diagnosis. This included acting in films, on television as well as performing at corporate events, theatres, and churches.

Before becoming a professional comedian, he enjoyed preforming in musicals.

With only $4.28 and a lot of sweat equity, he produced his first comedy special titled All Grown Up.

"I encourage individuals and groups to find humor through their adversities, by showcasing my own."

With dozens of national comedy television appearances, Anthony’s rise is in no small part due to his inventive brand of humor. Whether reminiscing about having a pet, "People say dogs will lay down their life for you, but, I had a fire in my house once and my dog was the first one out the house", or his thoughts on marriage, “After thirty years, five stitches and one restraining order, I’ve learned to say I’m sorry.” 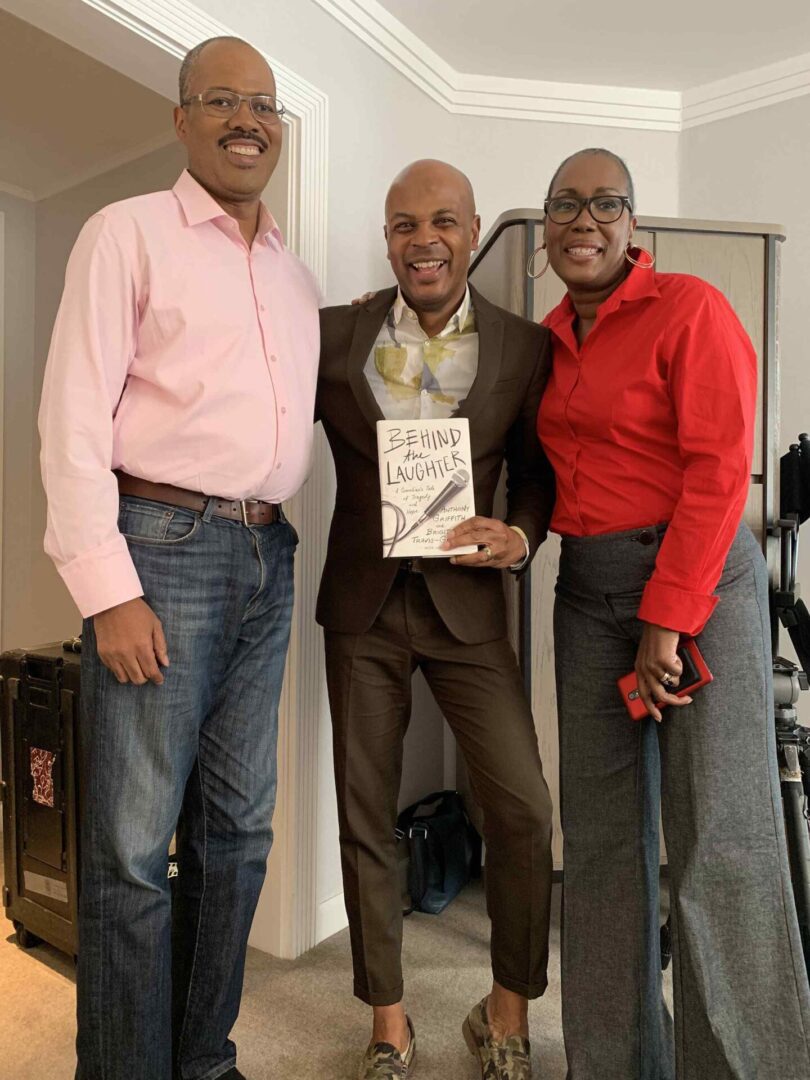 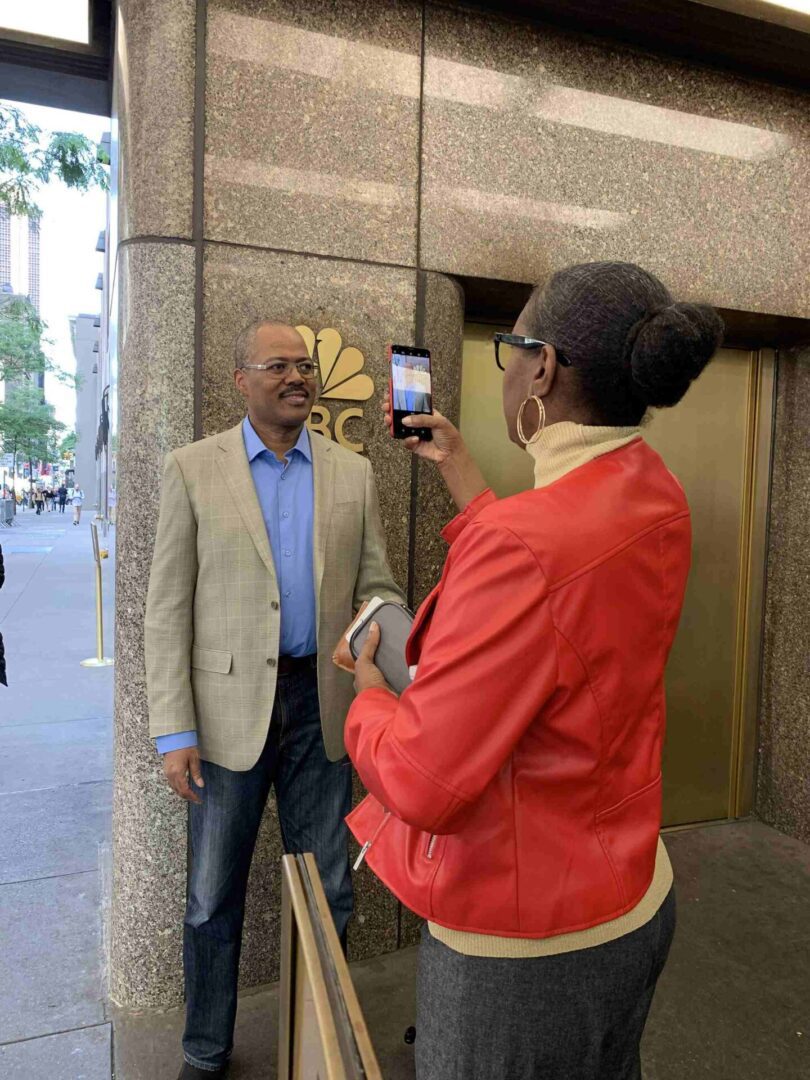 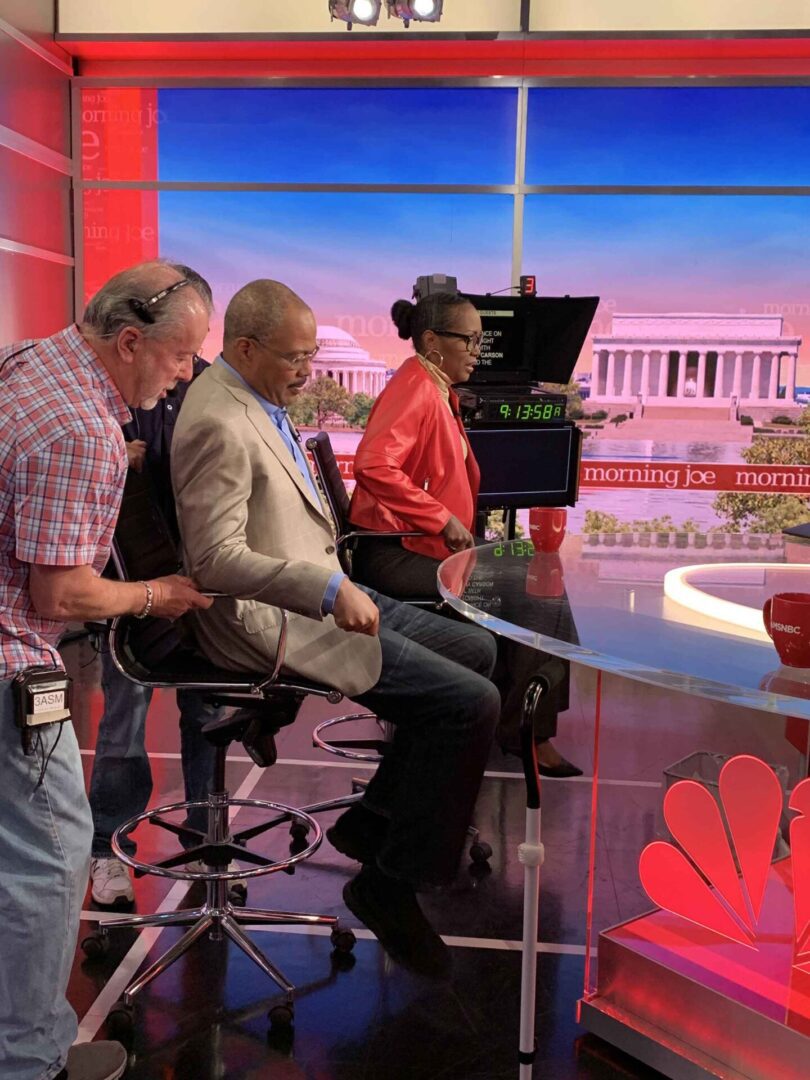 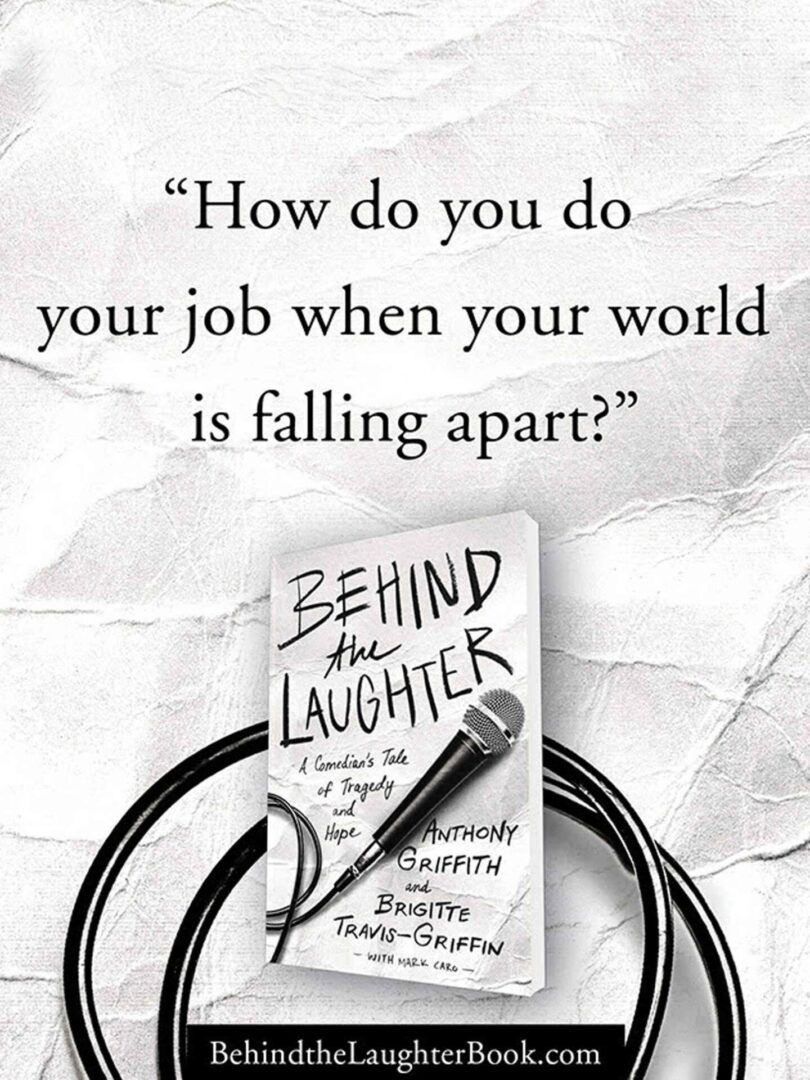 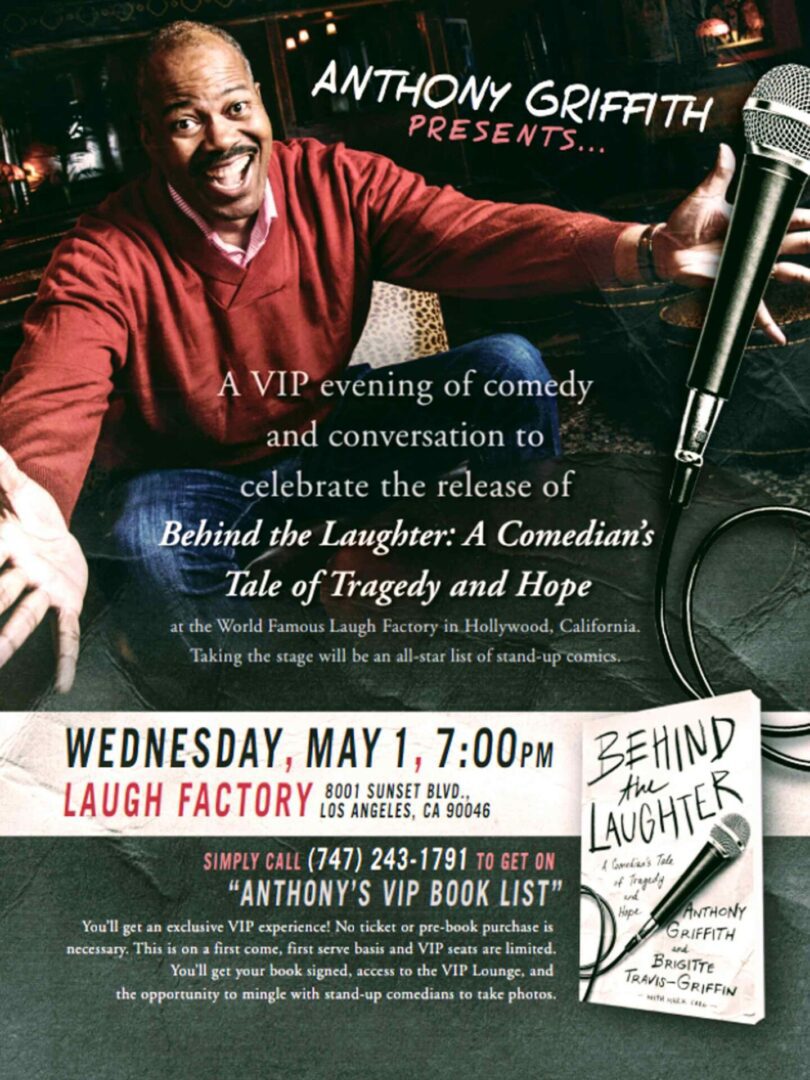